The dog that inspired the story....

In Paradise Found, Murphy is a troublesome border collie who finds himself lost and alone on the side of the road. Lucky for Murphy, he is found and returned home with nothing worse than some sore paws.  Not all dogs are so fortunate. 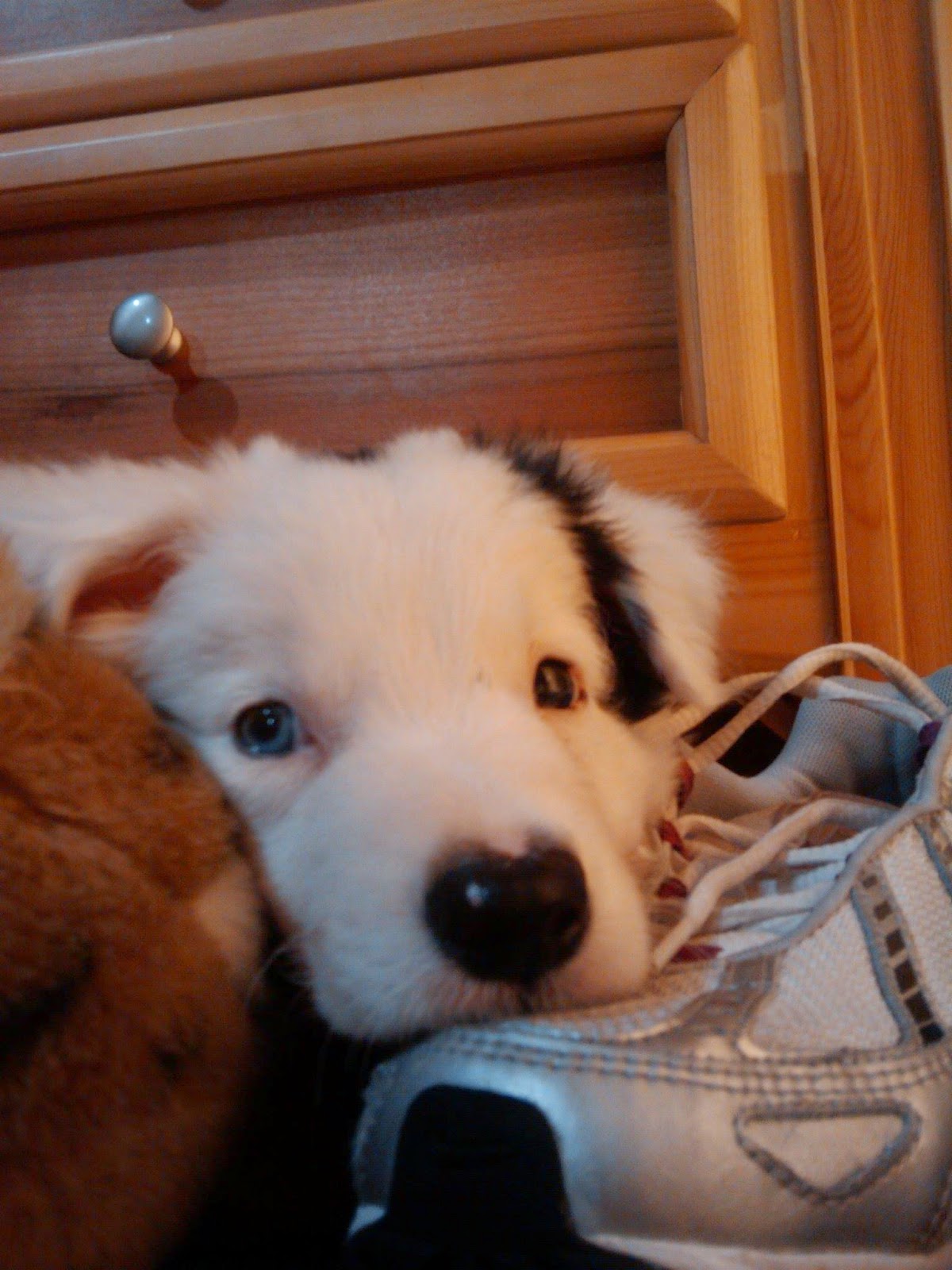 Luke, my border collie and the inspiration for Murphy, was also found on the side of the road. A delivery man spotted him and brought him to the clinic I worked at, unconscious. He was only about six weeks old, a tiny ball of fluff, and had been sitting out in the scorching heat for an unknown amount of time. We stabilized him as well as we could, but it was closing time and he wasn't well enough to be left alone. I volunteered to take him for the night, and continue with supportive care.

He suffered from seizures every two hours through out the night, and spent the next several days in bad shape. He appeared blind, couldn't sit up, barely ate or drank. We put him on IV fluids and medication, and somehow, one morning, he was sitting up! From there he improved rapidly, learning to walk, regaining his sight, and becoming a very sweet puppy. 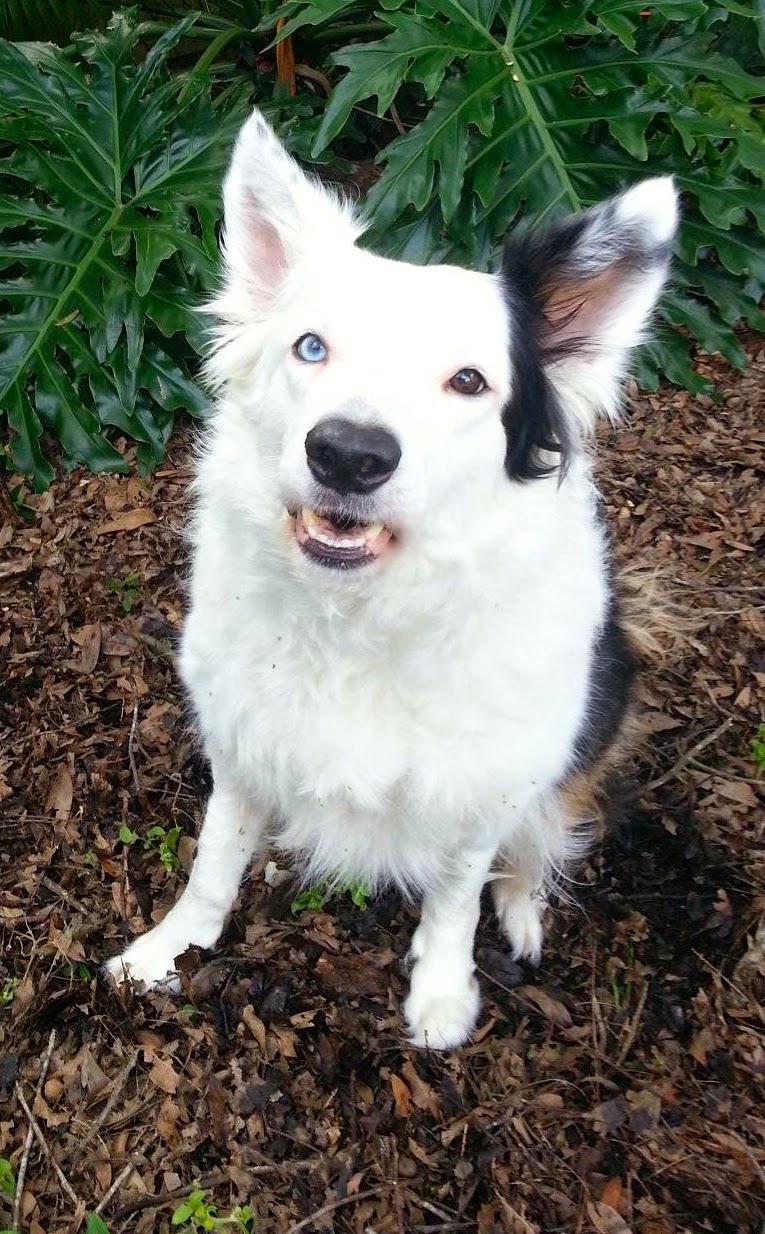 He still had some issues...notably he could only turn to the left for several months, but he got better. He still shows some signs of the brain damage he suffered...he's slow to learn new things and gets anxious easily, but he's a loving family companion now.

No one ever claimed him...despite signs posted, notices in the paper, and calls to animal services. We theorize that he may have been tossed from a car, or just escaped and then been hit - the fate of too many dogs.  Wherever he came from, he's home now.

I hope you enjoy reading about Murphy as much as I enjoyed writing about him. If so, please vote for Paradise Found today, and every day, through November 10th. Your vote could help me win a two book publishing contract from Harlequin Books, insuring Murphy's story makes it to a bookstore near you!

(Voting is now closed, and you can read about Murphy in THE PUPPY PROPOSAL,  on shelves this fall!